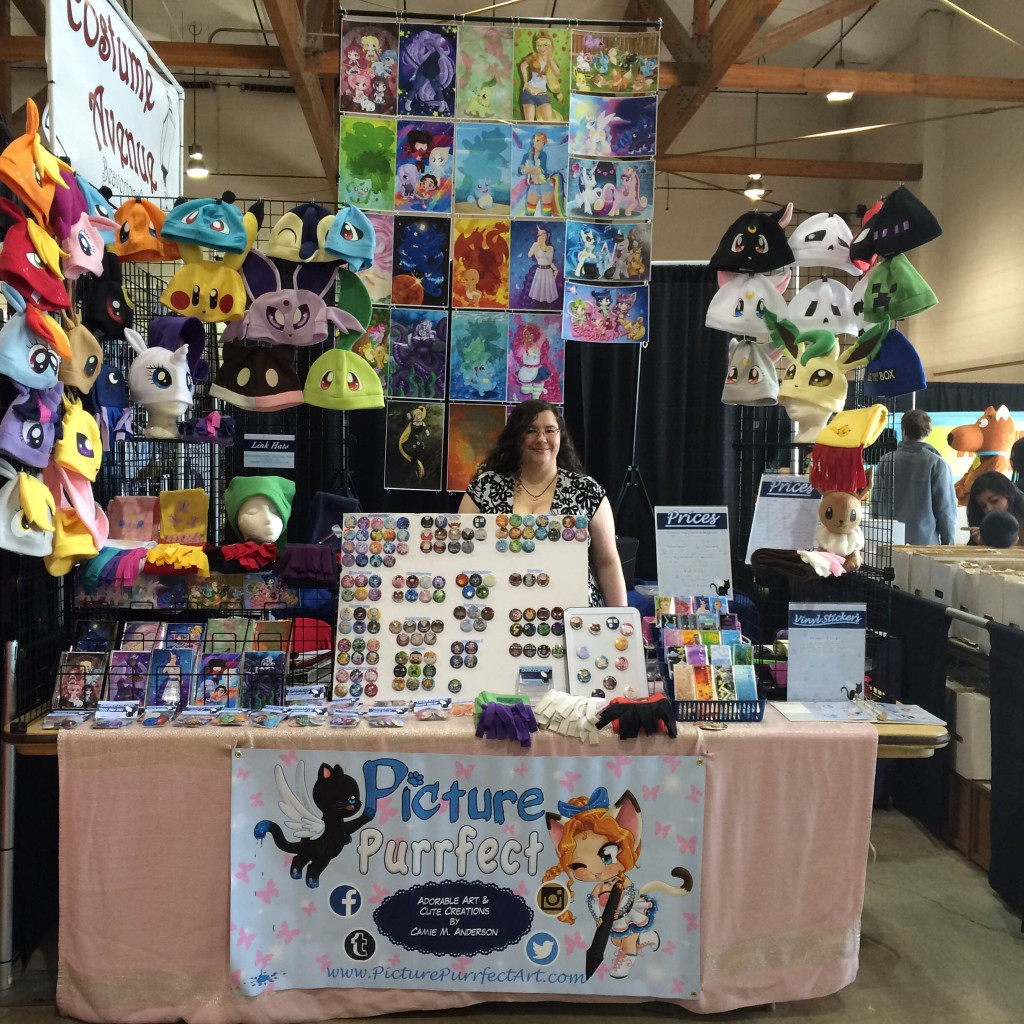 I travel around to many conventions within the Pacific Northwest. If you have a convention that you’d like to see me at, please send me an email and let me know!